Interview: “Our service meets all of the needs that arise in the dental clinic and laboratory”today at IDS 2021 Show Review (German)G-CAM: The ideal material for prosthesesEMS – IDS 2021 highlightsIDS 2021 attracted 23,000 visitors from 114 countriesImpressions from IDS 2021Osstem presents “Super OsseoIntegration” at IDS 2021today at IDS Cologne Sept. 25, 2021ACTEON at IDS 2021Three products you can discover at the VOCO booth
Visit microsite
home / who’s who 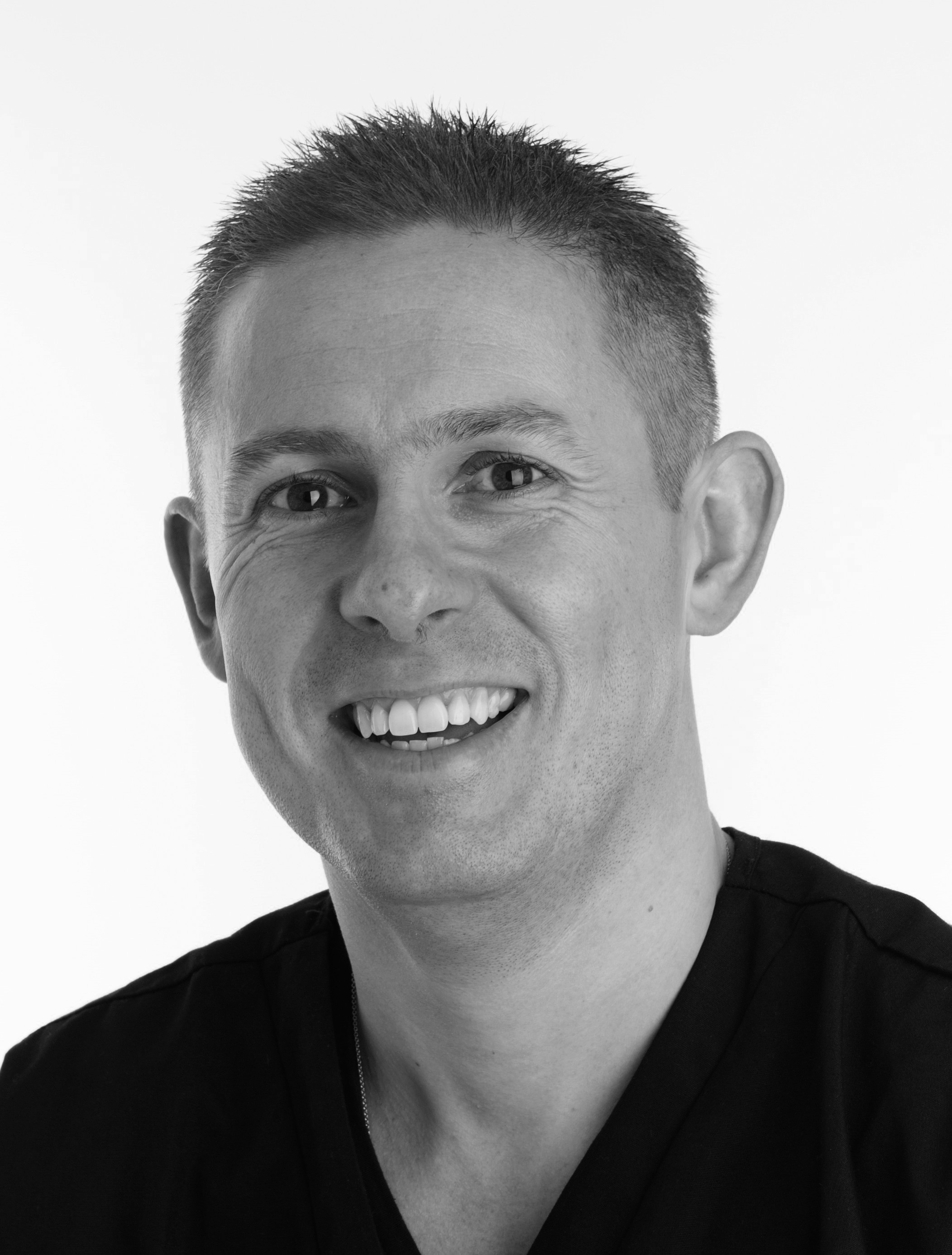 Is Your Posture Affecting Your Dental Career?

Posture can create a significant impact on the practice of most dental professionals. But can it affect their dental career too?

Karachi: The committee of continuing dental education committee, Liaquat College of Medicine and Dentistry (LCMD), recently arranged an online webinar. The event was in collaboration with the Department of Health Professions Education (DHPE).

Interview: Only personal accountability can lead to success

Professor Dr Khalid Almas graduated from de Montmorency College of Dentistry, University of Punjab, Lahore, Pakistan. He then moved to the UK, for Master in Periodontology and later Master in Dental Public Health from Eastman Institute of Dental Sciences and the London Hospital Medical College/University College, University of London. He earned a Fellowship in Dental Surgery from Royal Australasian College of Dental Surgery and later a Fellowship in Dental Surgery of the Royal College of Surgeons of Edinburgh, Scotland, UK. Later on, he earned a fellowship of the American Academy of Oral Medicine. He is also a fellow of the International College of Dentists. He served as Head of Department of Periodontology and Oral Medicine, and Assistant Professor at de Montmorency College of Dentistry, Lahore, then as an Assistant Professor at King Saud University, Saudi Arabia. He served as an Associate Professor at New York University from 2003 -2007 and then moved to University of Connecticut School of Dental Medicine. He was promoted to full professor rank in 2011 and served as a Clinical Professor, Director predoctoral periodontics program and Director International Fellowship in Advanced Periodontics. Currently, Dr Almas is serving as Professor of Periodontology and Graduate Periodontics Program Director, at Imam Abdulrahman Bin Faisal University. He also maintains his visiting/volunteer professor position at the University of Connecticut, USA and Rawal Institute of Medical Sciences, Islamabad, Pakistan. His editorial and Ad hoc reviewer services extended to more than 15 biomedical and dental journals. He has also served as International Examiner in top universities of Malaysia, Sweden and Sudan. He has written more than 230 papers in peer reviewed dental and Medical journals, along with two books and many chapters written for books published in different countries. His exceptional record has made his name listed among world’s top 2% scientist. A list that has been compiled by Ioannidis et al from Stanford University who analysed thousands of articles on the Scopus database until May 2020. The inclusion of Dr Khalid name in the list is a true testimony of his hard work and dedication in the field of Dentistry and Research. Dental Tribune Pakistan recently spoke to Dr Khalid about his efforts toward the positive representation of Pakistan on global and national dental platforms and about his contribution to the dental profession and research.

Karachi: Professor Khalid Almas has been figured in the list of the world’s top two per cent scientists in a global list issued by the United States’ Stanford University.